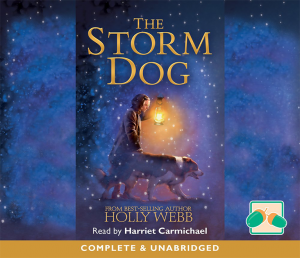 Tilly is going to stay with her grandparents in Wales. She's got a school project about the Second World War to do and Gran, who was evacuated during the war, has promised to help. Travelling on the train for the first time alone, Tilly falls asleep and wakes to find herself back in time. It's World War II and she's being evacuated to Wales with her two younger brothers. Mr Edwards offers to give them a home on his remote farm, where she meets a very special sheepdog